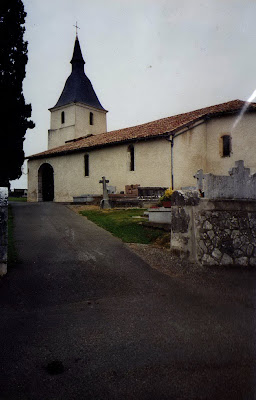 It’s a 65 mile drive from Sare to Orthez, so we had postponed the visit until the weather improved. This morning we had a dry, if cloudy, sky and as our holiday was nearing its end decided to go anyway.


Fought on 27 February 1814 this was one of the last battles of the Peninsular War. Soult withdrew his main army from , and took up a defensive position at Orthez. The battlefield covers a large area and despite a lot of preparation we found it quite difficult to explore, even on foot. 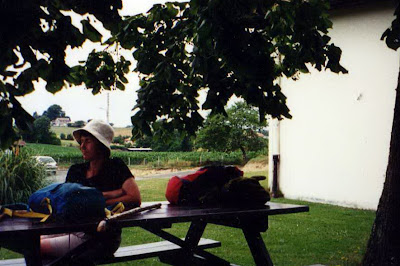 We found a picnic site where we got out our maps and books to orientate ourselves and decide how best to tackle the battlefield.


We found the quite easily. This village was the centre of the early fighting, and helped us to get our bearings. This photograph was taken from the main French position on the road between the St Boes and Orthez. 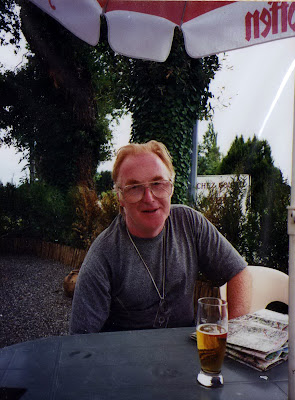 We did find the Roman Camp, but it is now completely overgrown by large trees and thick undergrowth. We walked around the whole area, but could not find even one good view of St Boes. Hot and tired we eventually retired to the local pub to rethink our strategy. 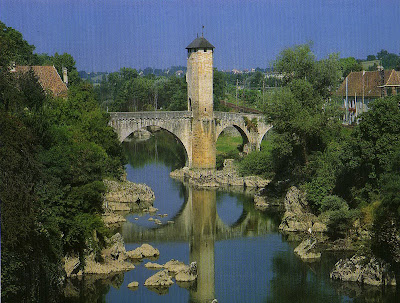 We then made our way to Orthez and found the medieval bridge over the Gave de Pau. The British crossed the river above and below the village, so the bridge was not the scene of any fighting and consequently was not damaged. The village is very pretty, but not particularly interesting in relation to the battle.

I had done a lot of preparation for our visit to Orthez, and had found a very detailed map of the battle. So we were expecting to experience little difficulty in walking the battlefield. However we wasted a lot of time around the Roman Camp and the area between there and the French position. Although interesting to explore St Boes and the French position, we were disappointed that the area around the Roman Camp proved so difficult and unrewarding.

Posted by paul leniston at 2:48 AM