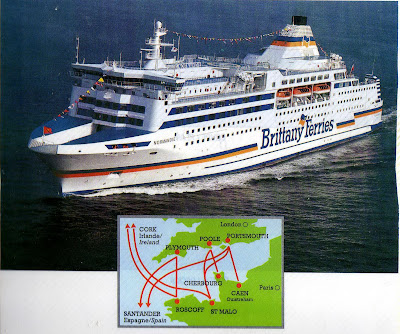 Sunny with a clear blue sky as we left at 9am for the short drive to to catch the Brittany Ferry to . When we arrived in the following morning at 6.30am it was grey and raining. Not the best start to our holiday. 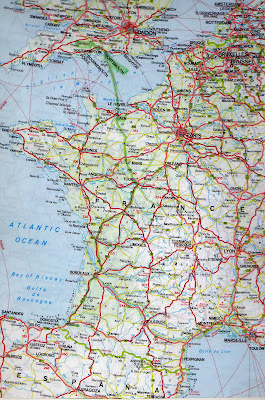 We had planned to drive through and to , but got hopelessly lost in and somehow ended on the road to so opted for to instead. It was our first time driving in , and with the dismal weather we found the road signs and directions pretty confusing. 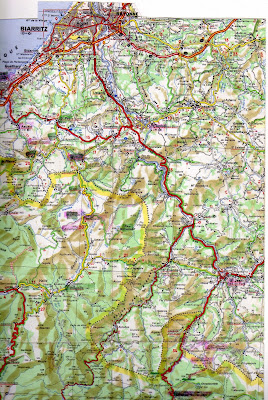 After our disappointing start, the remainder of the journey was trouble free. The weather had improved by the time we reached and sunny when we reached . Once on the right road going in the right direction it was easy to follow the map to and then on to Sare. 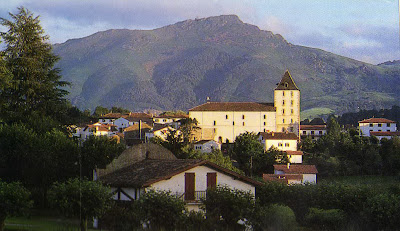 We arrived in Sare at 7pm and were pleasantly surprised to find the Gite with ease. We were both shattered after our long journey and went to bed after after a quick meal. 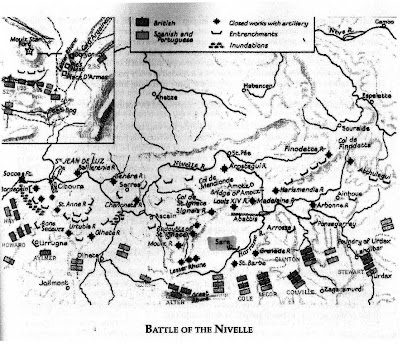 By November 1813 had driven the French out of . He had defeated Marshal Soult in the of the Pyrenees in July and crossed into in October following the crossing of the river Bidasoa.

Despite this Soult occupied a very strong defensive position based on the river Nivelle. He had built a line of redoubts between the river the mountains, and the centre of this line was the Lesser Rhune mountain which overlooks the .

The of the Nivelle would drive the French out of these strong defensive works and allow to advance his army out of the difficult mountainous region into the lowlands north of the . 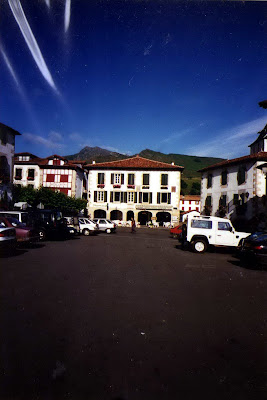 Sare is a popular holiday village on the French/Spanish border a few miles inland from and in the shadow of the distinctive peaks of the Rhune mountain. On the other side of the Rhune is the Spanish . 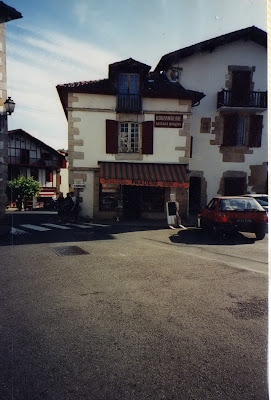 Jan and I speak very little French, but found that most local shops could speak a little English. Unlike our holiday in the previous year, communication would not prove a problem. The lady who ran this bakery, where we got fresh bread for breakfast each day, was particularly friendly. She even gave us a farewell present of a cake at the end of our holiday.

Posted by paul leniston at 2:45 AM