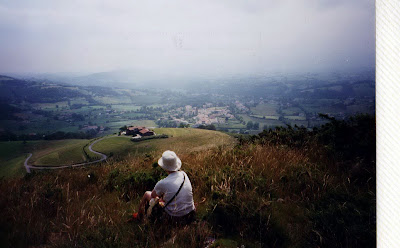 At last a dry, if overcast, morning. After a hasty breakfast we set off to climb La Petite Rhune on the path from Sare. The building, and the approach road, looked much too modern to have been there in 1813.

Nearing the top of La Petite Rhune and looking down on Sare.

This outcrop on La Petite Rhune was our objective. It was here that the French had built three redoubts facing ’s position on La Grande Rhune, the peak in the distance with the building and aerials. The light division hid in the valley between the two peaks, and attacked the redoubts from the left. 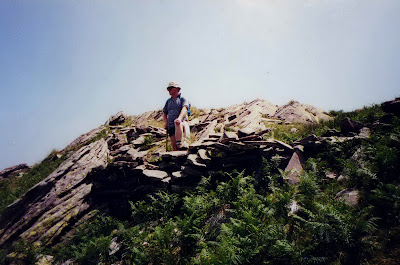 This is the remains of the one of the redoubts. They consisted of rocks piled on top of each other, similar to a stone wall, and would easily have been dismantled. 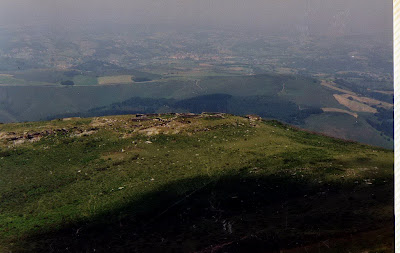 Behind the redoubts was a stone wall connecting to the Mouiz fort. This was another stone built fortification, but much larger than the three redoubts overlooking it. The photo is taken from The Donjon looking down on The Mouiz.


The entrance to The Mouiz Fort. The walls are chest high 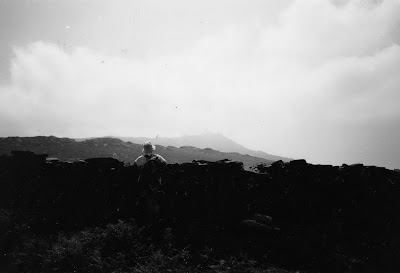 Jan leaning on the wall demonstrates how easy it would have been for the garrison to fire over the wall. The fort was attacked by 52nd Light and apparently fell quite quickly, as did the three redoubts above it.

Posted by paul leniston at 3:02 AM